In our European Parliamentary election campaign we would like to concentrate on really pressing issues like introducing free beer in Western Europe as well. Of course we would also like to pay attention to such trivial  problems as immigration and emigration.

Hungary can deal with the question of immigration relatively easily as no-one can be bothered to come here at all. We’re good as long as we can keep salaries at the necessary minimum. For this reason we believe that instead of having a fence it would have been perfectly sufficient to erect billboards at the border with our average salaries and hospital statistics scrawled over them.

If we were to really build something, it would be far more sensible to pull up an overpass above the country. 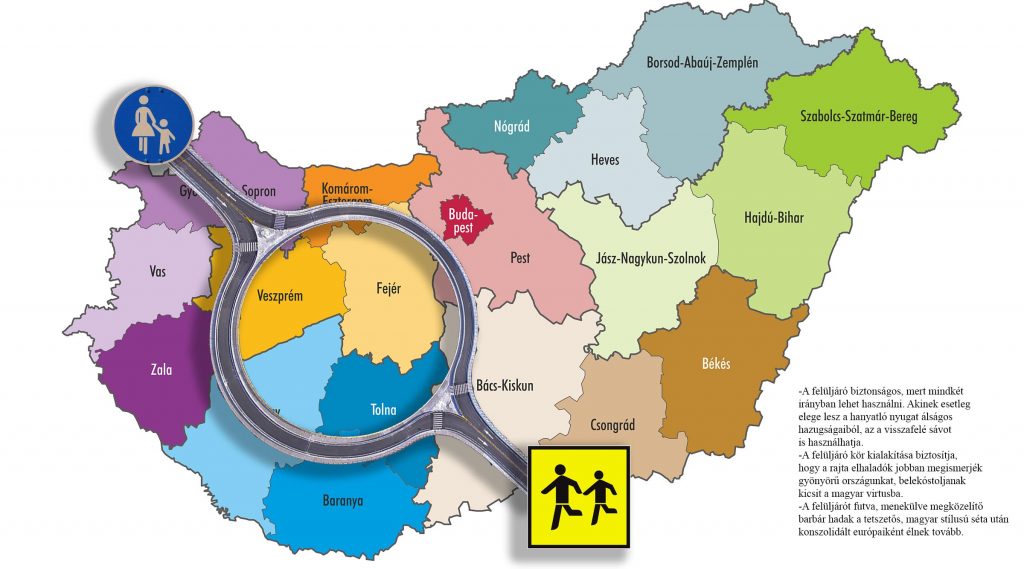 An overpass is a practical solution as it can be used in both directions. If anyone gets fed up with the pathetic lies of the decaying West, they can simply use the reverse lane. The circular formation of the overpass ensures that travellers see as much as possible of our beautiful country, and have a taste of the fine Hungarian life and traditions.

Quite a few people do however want to go to Western Europe, alas, which could cause significant problems, as they could start taking the jobs of the Hungarians already living there.

This problem, too, is easily solved: the North African Arab countries should be joined to the EU,  and then they can no longer migrate into Europe. Another, somewhat more difficult solution would be to keep constantly changing the borders– if you don’t know where the borders are you can hardly cross them illegally!

Contrary to immigration, emigration is a tremendous problem in Hungary.

Therefore the Dog Party is very pleased to announce its own ‘Come home, Hungarian’ programme, which is specifically designed to convince the Hungarians working in Western Europe to repatriate. Our programme tackles the issue at its root, i.e., abroad.

Hungarians living abroad will only be able to purchase tobacco in our designated National Tobacco Shops. The new shops will open in a total of six locations. While determining the eligible cities, our experts took into consideration the number of Hungarians working in each location, and whether the area had previously formed part of the tribal empire of the Hungarians. 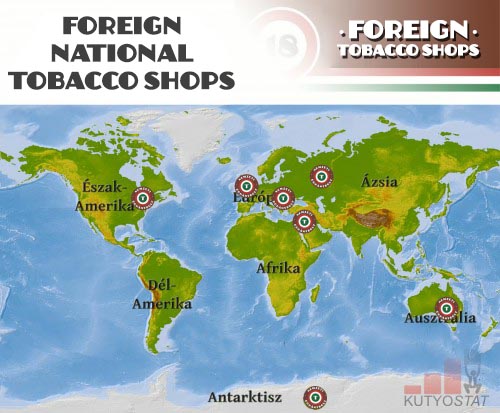 All foreign invoices will be payable at Hungarian Post Offices via our special yellow money transfer notes.

All repatriating Hungarians will be exempt from laws passed in the United Kingdom after 1700. Of course, laws passed before 1700 will remain applicable.

We’ve also given consideration to those who would like to continue working abroad even with the freshly adjusted lower wages. For them, our ‘Bring home your work’ programme offers a chance to move back home: for example, John, a dishwasher in London, can do his job in Hungary just as efficiently! The dirty and cleaned dishes can easily be transported to and fro. 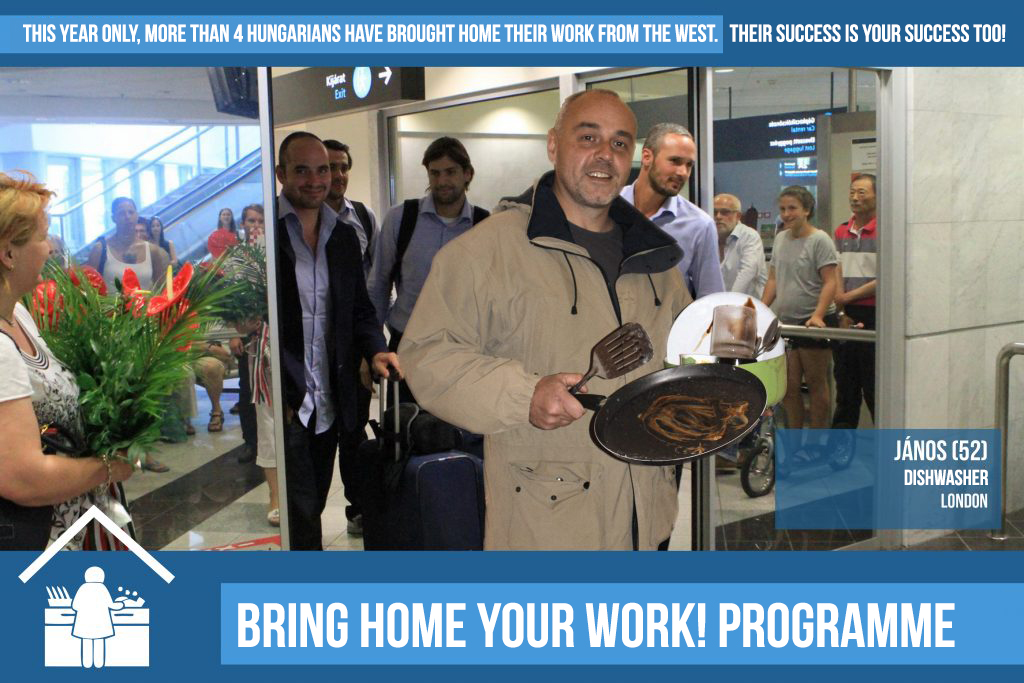 Should, by any chance, not enough Hungarians choose to come home, we will employ special migratory civil servants. Eligible to this role shall be any Hungarian nationals living abroad who have emigrated in the past 20 years, are in possession of a visibility vest, and are familiar with the basic meteorological symbols.

The Party also offers a solution to the emigration of doctors: all GPs who choose to work abroad will be obliged to take a minimum of 3 patients with them.

Dentists from Sopron don’t need to move to the West anyway, because they have a steady supply of work in Hungary since The Chicken has started handing out sweets in Vienna. 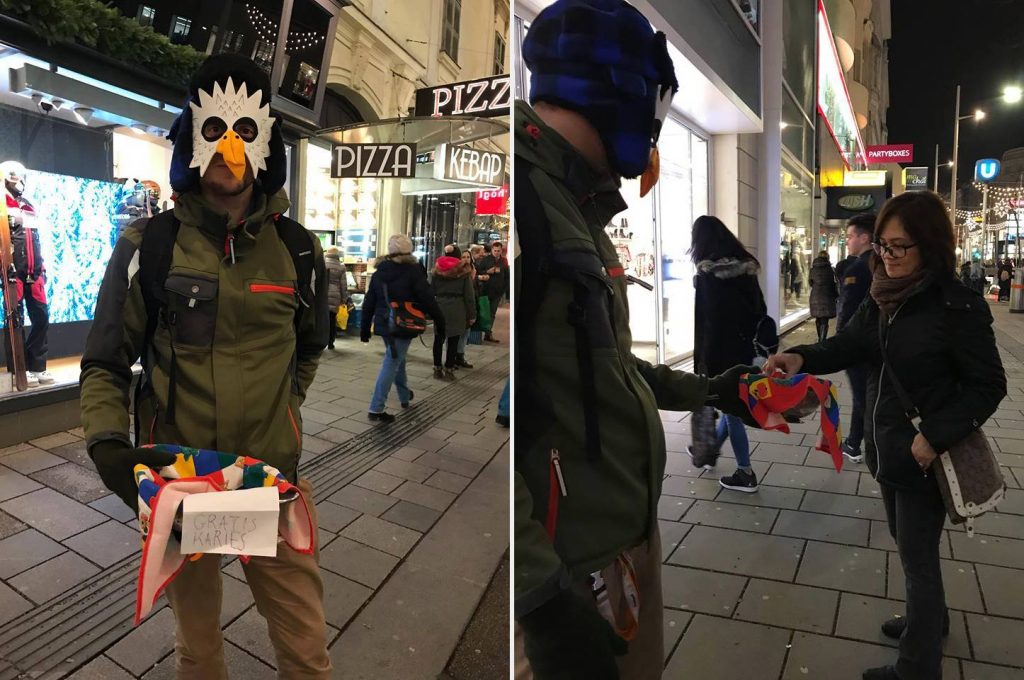 Furthermore, in a few years the whole issue will be done away with through the progress of science: Hungarian employees will be able to drive taxis, do dishes, deliver pizza, or construct pavements in Brighton from the comfort of their homes! After finishing their work and taking off their VR glasses they will be able to spend their hard-earned money in our Hungarian shops.

We shall introduce an obligatory siesta in all European countries. As a result, we’ll need to work less and will have more money. Work will be forbidden in most countries between 12.00 and 15.00, however Nordic countries will be able to choose a night-time siesta if they wish. 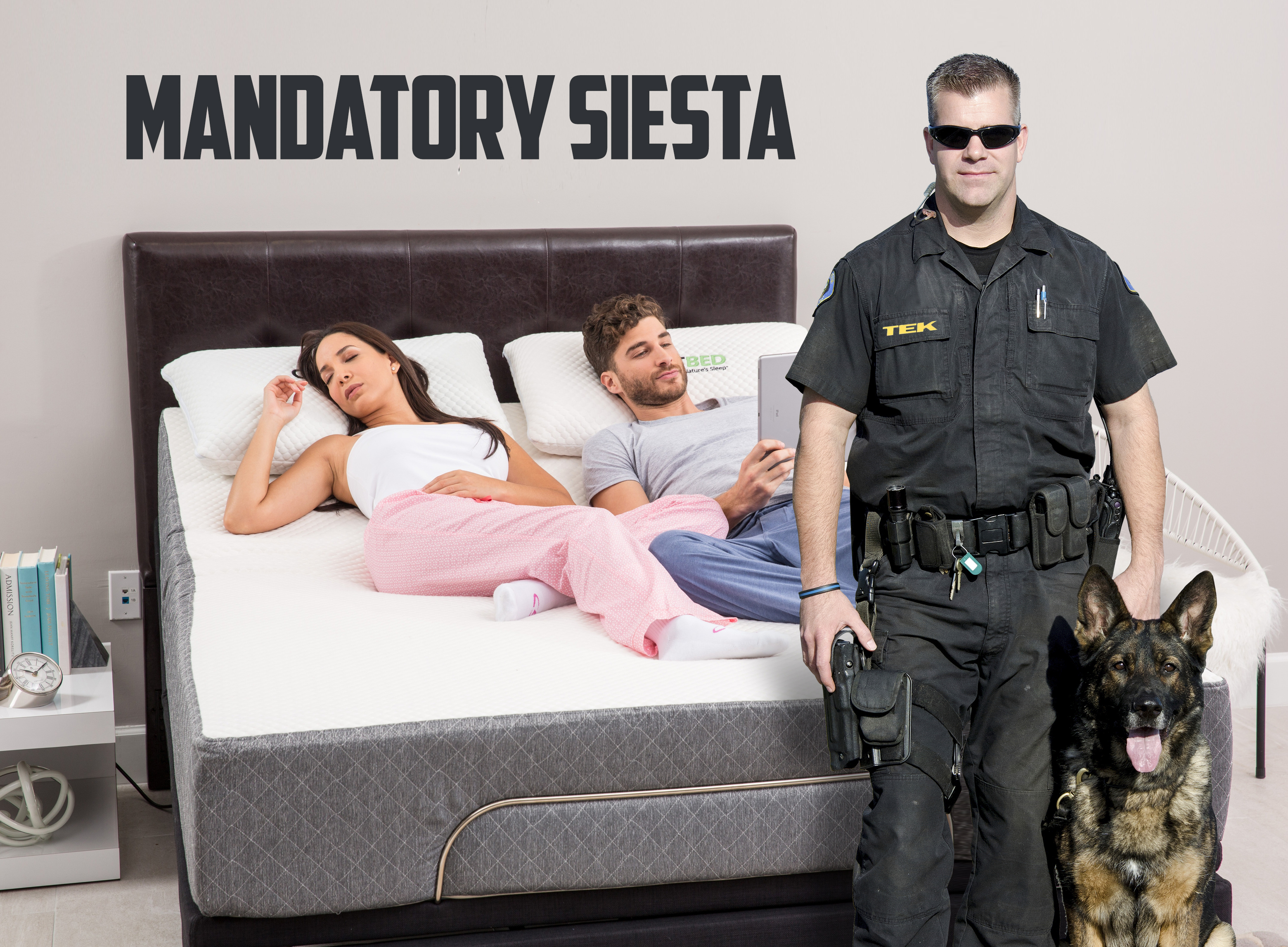 We move that all European countries should hold all the national holidays of the other member countries as well. Even so, a frustrating 30 days will still have to be worked each year. However, should we succeed at this, we will then go a step further and move that each country’s politicians keep the promises of the politicians of the other EU states.

We will introduce the forint as the common European currency. It is vital that Hungary join the Eurozone; however, according to our experts, this process could take up to 400-500 years. On the other hand, extending the Forintzone to the other European countries could be achieved in as little as 200 years.

The Hungarian Two-tailed Dog Party values the mental freshness of European children above all else. Therefore we shall ban the Eurovision song contest within the next five years. During the transitional period Eurovision songs will only be available for purchase in the National Eurovision Shops after acquiring all the necessary permits and official letters of recommendation.

As part of our Family Protection Programme, we will establish Family Reservations, behind whose stout palisades families will finally be able to live in safety and peace, without contact with non-family people. Naturally, this shall also ensure the safety of non-family people. Eventually, we will designate reservations for Tall People and Short People, Blue-eyed People and Brown-eyed People, and so forth. Our final aim is to provide all individuals with single-cell fences. 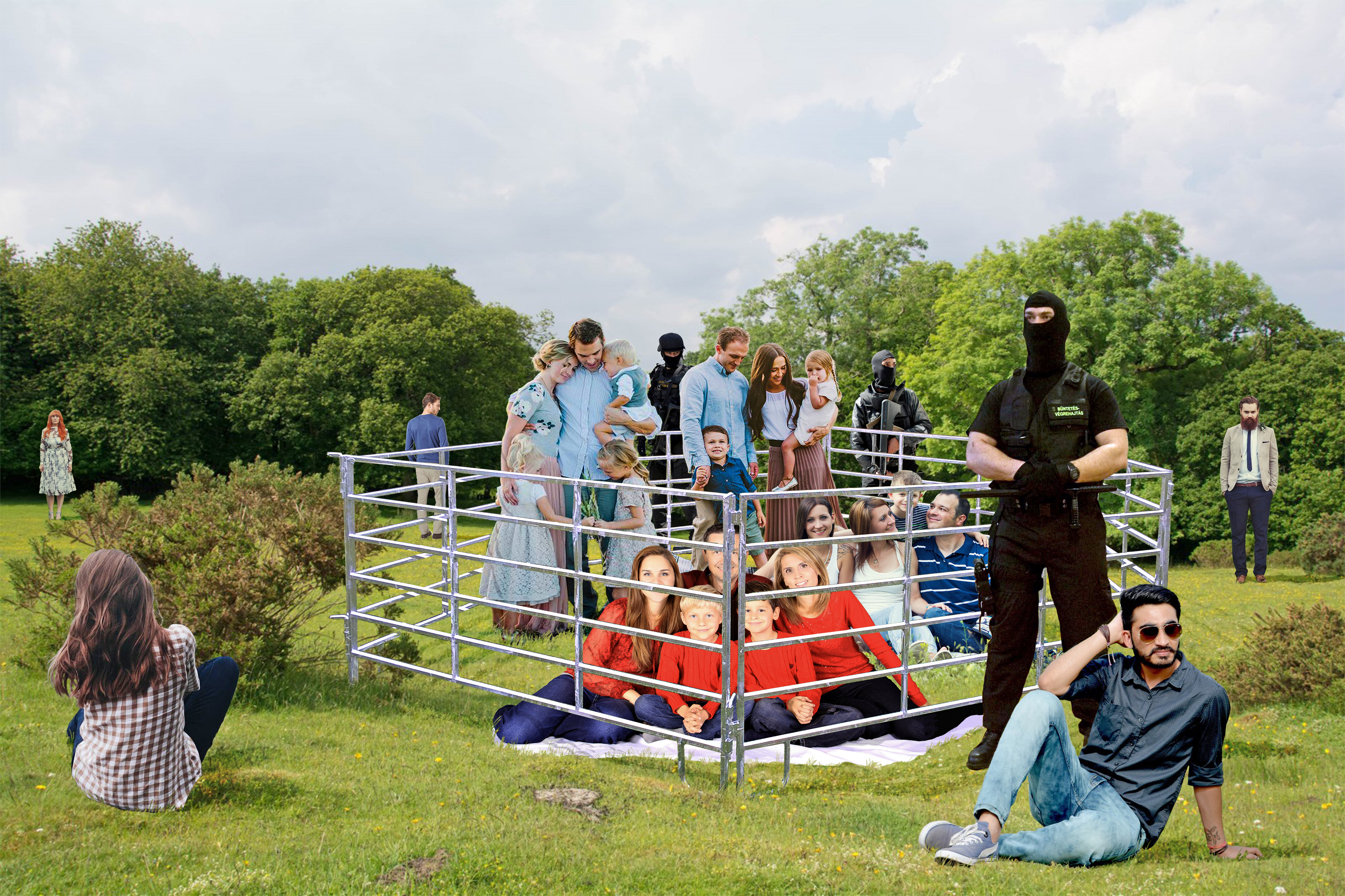 We will make the 22nd century freely available to everyone, as well as the 7th dimension.

The Party will keep on blocking the EU accession of Turkey until such time as they finally compensate the losses suffered by Hungary during the 150-year Turkish occupation. In the unlikely case that Turkey shall not pay up, we will go there and occupy Turkey for 150 years.

We’ll re-annex Trianon together with its 20 km surroundings.

But Trianon is not enough: we also want to re-annex Transylvania, Australia, and Atlantis. The latter two can be won back through negotiations, but this is not the case with Transylvania. It would be difficult to seize through conquest, as the Hungarian army is not known for winning wars. Our plan thus is to kindly ask Transylvania to attack Hungary. Hungary would then surrender, and the two lands can finally be united again!