The Hungarian Two-tailed Dog Party (MKKP) is a creative group interested in political and social issues, and will certainly win the the general elections. At some point. In the future.

The MKKP is the Earth-based branch of the Ganymedian Galactocolialist Party, who, fulfilling our request, will NOT destroy the Earth for a while. 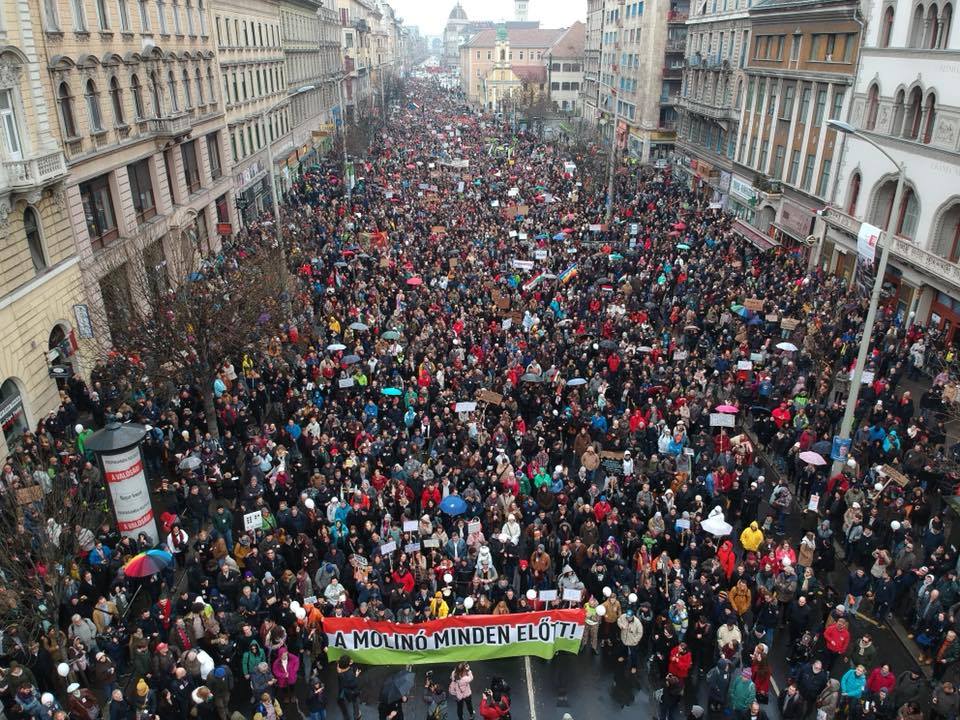 We aim to do things which actually produce results, instead of responding to who said this and who did that. Today, Hungarian politics is purely about political parties hating all the other political parties, and the MKKP does not want to see more hatred in this country. Instead, we would like to raise the ratio of active and capable human beings to over 127%. We would also like to increase the average body height by 35% and to decrease colesterol level by 20%.

We are trying to raise awareness in a way that people would laugh at the problems instead of getting frustrated about them.

We have decided that we will not get heart attacks from hopelessness, but instead will try to do nice, funny and/or useful things.

There are four basic issues.

We can easily handle interplanetary or galactic crises, even backdated ones.

There are fundamental problems, issues we are unable attend to unless we win an election. Of course we could keep repeating the usual and obvious statements about healthcare or education problems, but that would not accomplish anything and will further decrease public morale. So we will leave that to other parties.

Regarding other issues, we try to catch the attention of local governments, and try to make them solve local problems – it’s their job, after all. We have noticed that if we start dealing with these local problems, the responsible people often realize that they should actually do their job. Let’s say we (allegedly, in theory) put a graffiti to the walls of the János Hospital (we totally not did that, I swear!): the wall gets properly painted for the first time in decades. We redecorate piles of trash left on the streets, they are moved immediately. We paint on the broken sidewalk, it gets mended. Fortunately, we did not have to reinstate the potholes we previously fixed in Felcsút, after all. Also, the bike route may actually be finished near Rákosrendező Train Station. Which is a nice development, considering that the local government spent about 10,000,000 HUF (around 31,000 EUR) to guard the site and prevent us from finishing the job. Besides space stations, we also build really nice bus stops. So far only one has been demolished, in the city of Pécs, but we learned the lesson there: if we tag any undesirable object (rubble, trash, car wreck) as ’Bus stop by MKKP’, local government will make it disappear right away.
Of course if it comes to an unusable wooden bridge, or a faded crosswalk, our passivists do not hesitate to grab their tools and fix the thing. 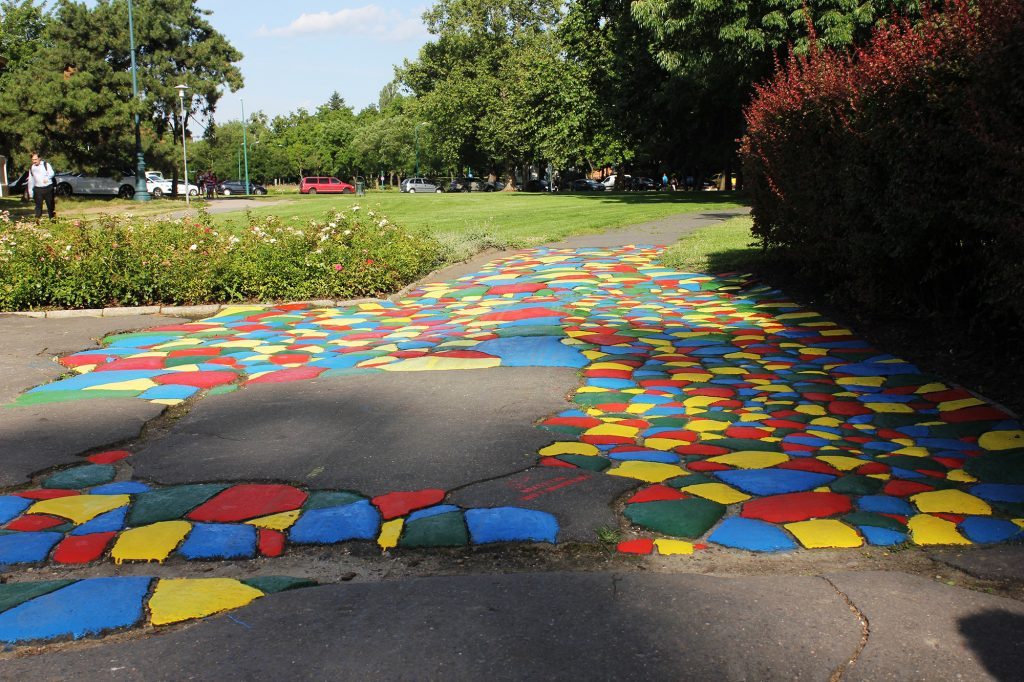 Our means for all this are street art, life hacking, public happenings, gorilla gardening, public repair projects, newspapers, theatric plays, movies, computer games, music and every genre that tags along the way. We would gladly work with any civil organization who are equally enthusiastic about solving problems.

Unfortunately, the other parties (excluding the Beer’n’ Pot Party of Sirius) operate differently. They put most of their efforts into communication, communication, and, sometimes, communication as well, and do not actually do much. This is why we would not like to work with them. 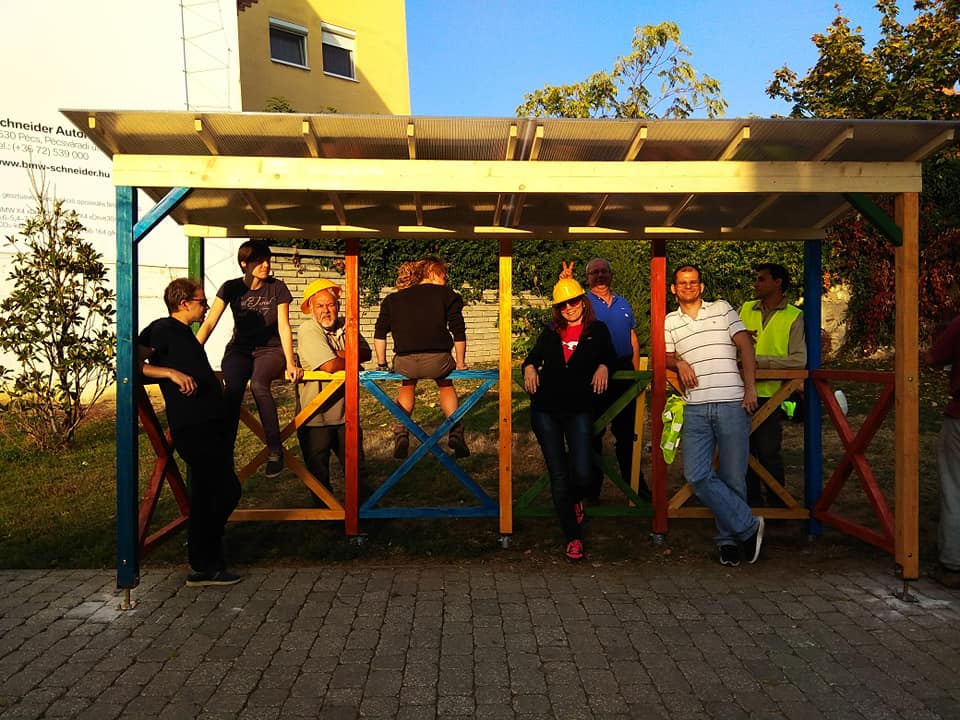 A bus stop built by the party

Of course if a party emerges which would tackle problems directly, and is actively trying to raise public morale, we would gladly cooperate with them.

We thoroughly distance ourselves for the other parties’ aggressive rhetoric and selfish behavior, and put our energies into developing and improving our society. We are trying to change how people think, and to change it for the better. According to our calculations, this community will be able to determine in about 500 years what’s best for them, and then they will probably choose a party hat would represent them properly.

We took part in the 2018 parliamentary elections with a campaign budget of exactly 0 HUF, but thanks to the thousands of passivist all around, we got 1.79% of the votes – that’s about 100,000 voters.

Unfortunately, votes placed on the Ganymede were brought in too late, after the cut-off date, which means we did not get in the Parliament, but at least we are eligible to state subsidies as a party. Based on this, we initiated our very own political program, so when we finally rise to power, we will have nothing to do, which is nice.

We set up the Ministry for Extraordinary Affairs. Under the Ministry’s banner, we put in all our expertise to resolve local municipal issues and carry out repairs and redecoration projects. We handle these issues in two ways. Some, we can resolve locally, and for some, we organize public awareness events in order to have the local government handle the problem – we prefer the latter.

We founded the People’s Community College of MKKP, in case education as a phenomenon is banned by the government. Our College offers the best prices country-wide, as all the courses are completely free of charge. Foreign Languages Department has already gained popularity, we have a unique Sport’s Department, and the welding course organized by the Department of Workshop Studies has just gained legendary status. Teachers are constantly applying to us, so more and more different courses will be held. The idea is to utilize common sense. 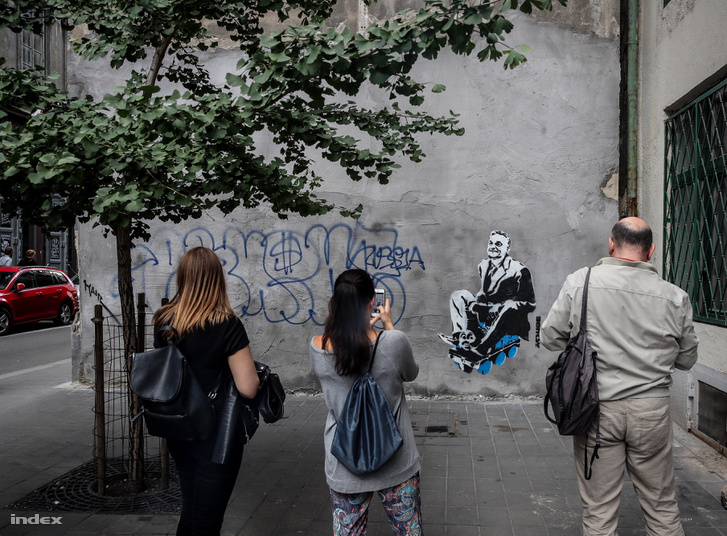 In 2018 the amount of the campaign subsidy provided by the state was 190,000,000 HUF (roughly 600,000 EUR). We never thought this kind of money really existed, and we were so terrified of this amount that we launched the Rózsa Sándor State Fund Wasting Public Program to well, to waste the money. The purpose of this program is to redistribute most of the campaign funding among the people through tenders – we could have spent the money on the actual campaign, but we really wanted to waste it on sensible and useful ideas. This year we had round 2, and even though we received way less money as party subsidy (a little less than of 60,000,000 HUF, so around 200,000 EUR), we had more than 400 applicants. Among else, these included a preschool renovation project, a public oven, a skate park, a success story generator and as much as 4 human teeth.

As with all other parties, we also have our own independent free media, which writes whatever we would like them to write about us. It is published under the name Central Propaganda News.

Our candidate in the Hungarian National Television

The Only Logical Choice!
For the Hungarian Two-tailed Dog Party,
Every town and city is important equally, but let’s be honest, ………………………. is a little bit closer to our hearts, because our Party President Gergely Kovács attended to elementary school here.
We know that the top issue in this region are ………………… and …………………… Upon elected, our party will make the permanent resolution of these issues our top priority!
We also know that the residents of this region are extremely fond of ………………….. and ………………….. , so after we rise to power we will make these products better, cheaper and easier to procure.
In mathematics, the four color theorem, or the four color map theorem, states that, given any separation of a plane into contiguous regions, producing a figure called a map, no more than four colors are required to color the regions of the map so that no two adjacent regions have the same color. This is just a fun fact that does not really matter now, but it’s also true that broken sidewalks painted according to this theorem look pretty awesome. Like one example in the city of Szeged. It did not only look nice, but also encouraged the local government to do their job and renovate the sidewalk.